Situated On Saskatchewan’s Inland Sea Lake Diefenbaker was completed in 1967 by building two dams – one on the South Saskatchewan River (at 5,000 meters long and 64 meters tall, one of the largest earth fill dams in the world), and one on the much smaller Qu’Appelle River 45 kilometers to the southeast. The result is a long thin lake winding up the course of the South Saskatchewan River valley for 225 kilometers, with scores of flooded coulees indenting the banks. That translates into nearly 800 kilometers of shoreline.

STREETS WERE NAMED FOR::

Major General Sir Samuel Benfield Steele, who was a famous member of the North West Mounted Police and along with many career high points, is credited with introducing the Stetson that is worn today by the Royal Canadian Mounted Police 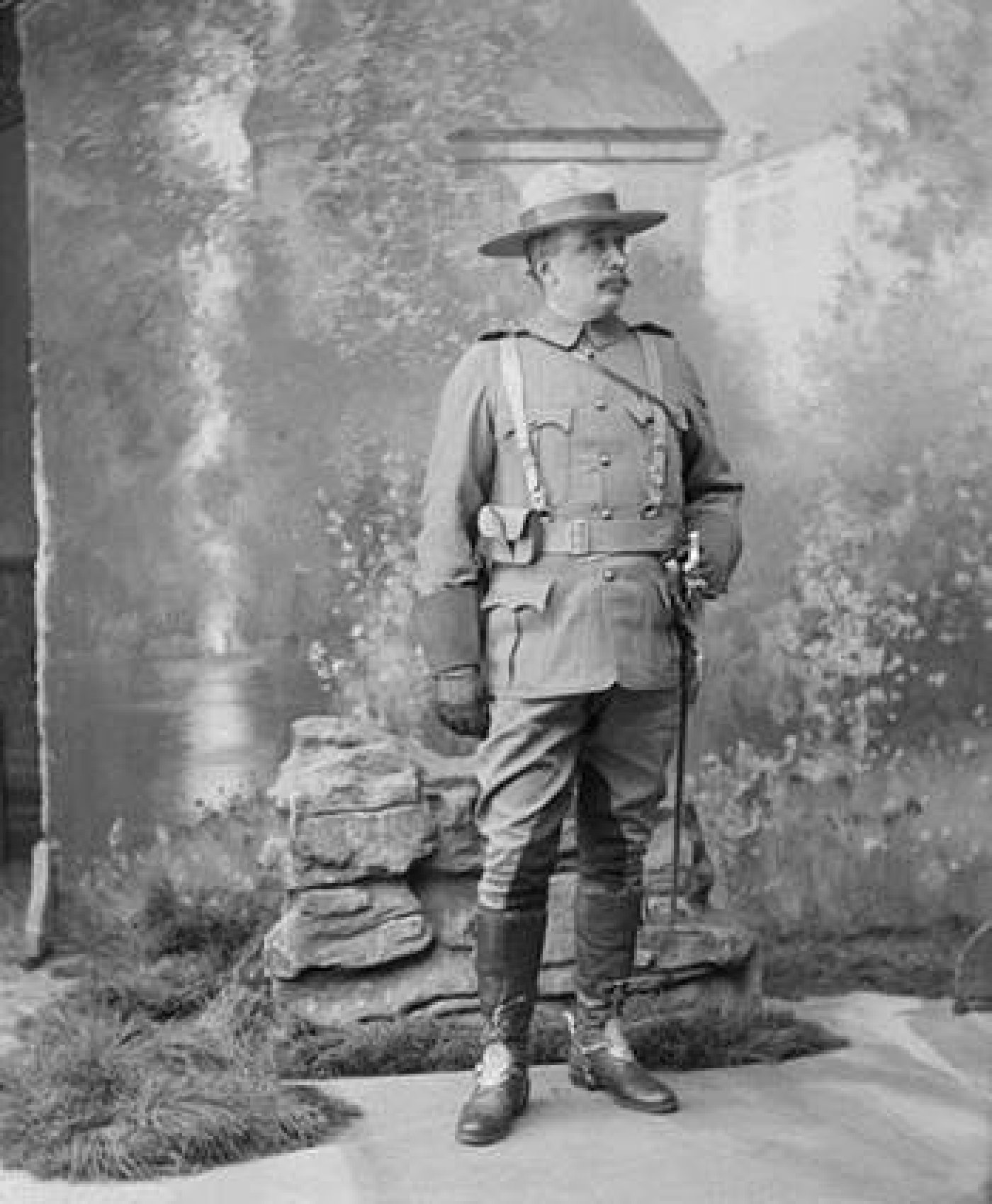 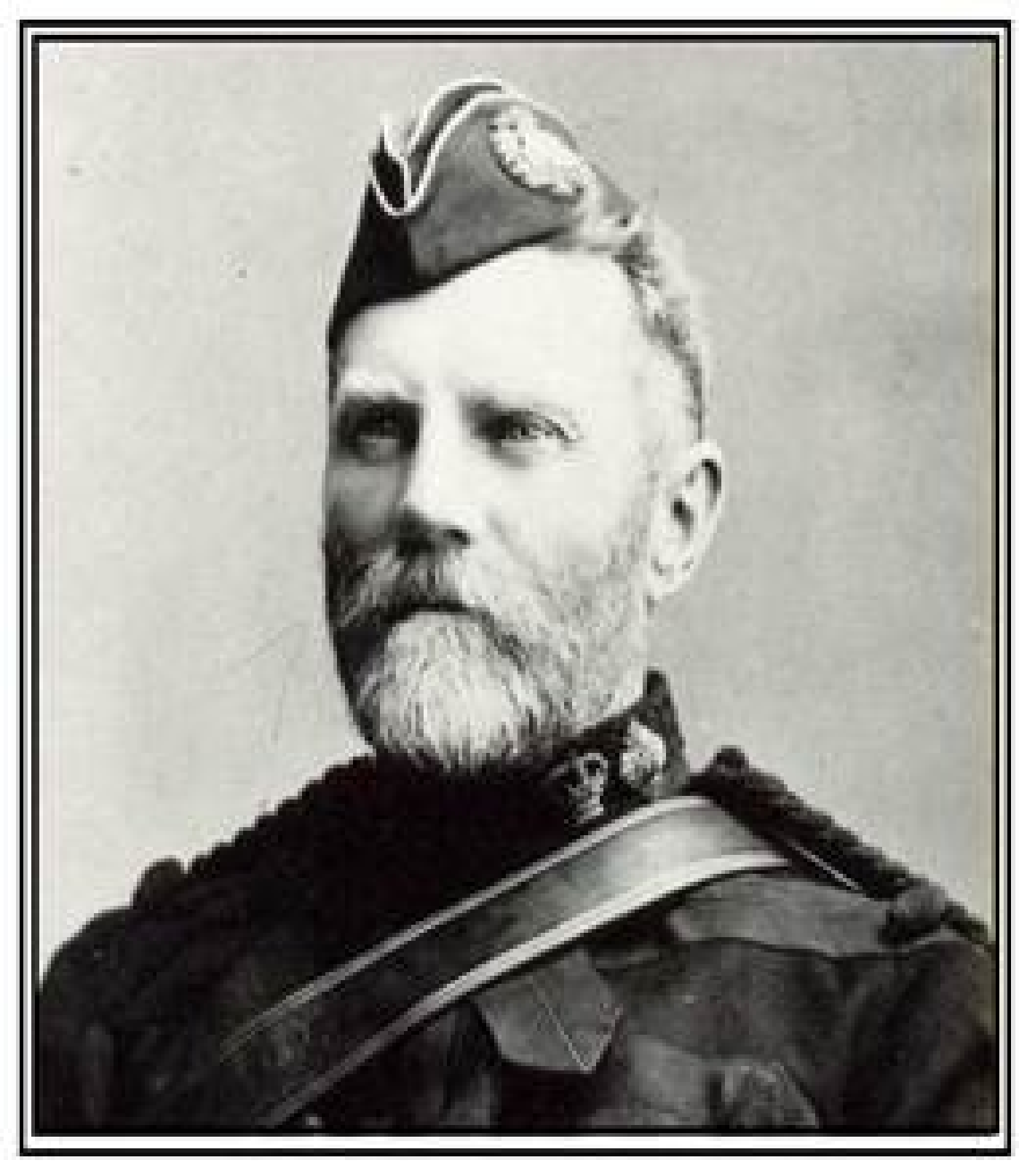 The Royal Canadian Mounted Police’s fifth commissioner was Lawrence William Herchmer who served as commissioner from April 1st 1886 to July 31, 1900 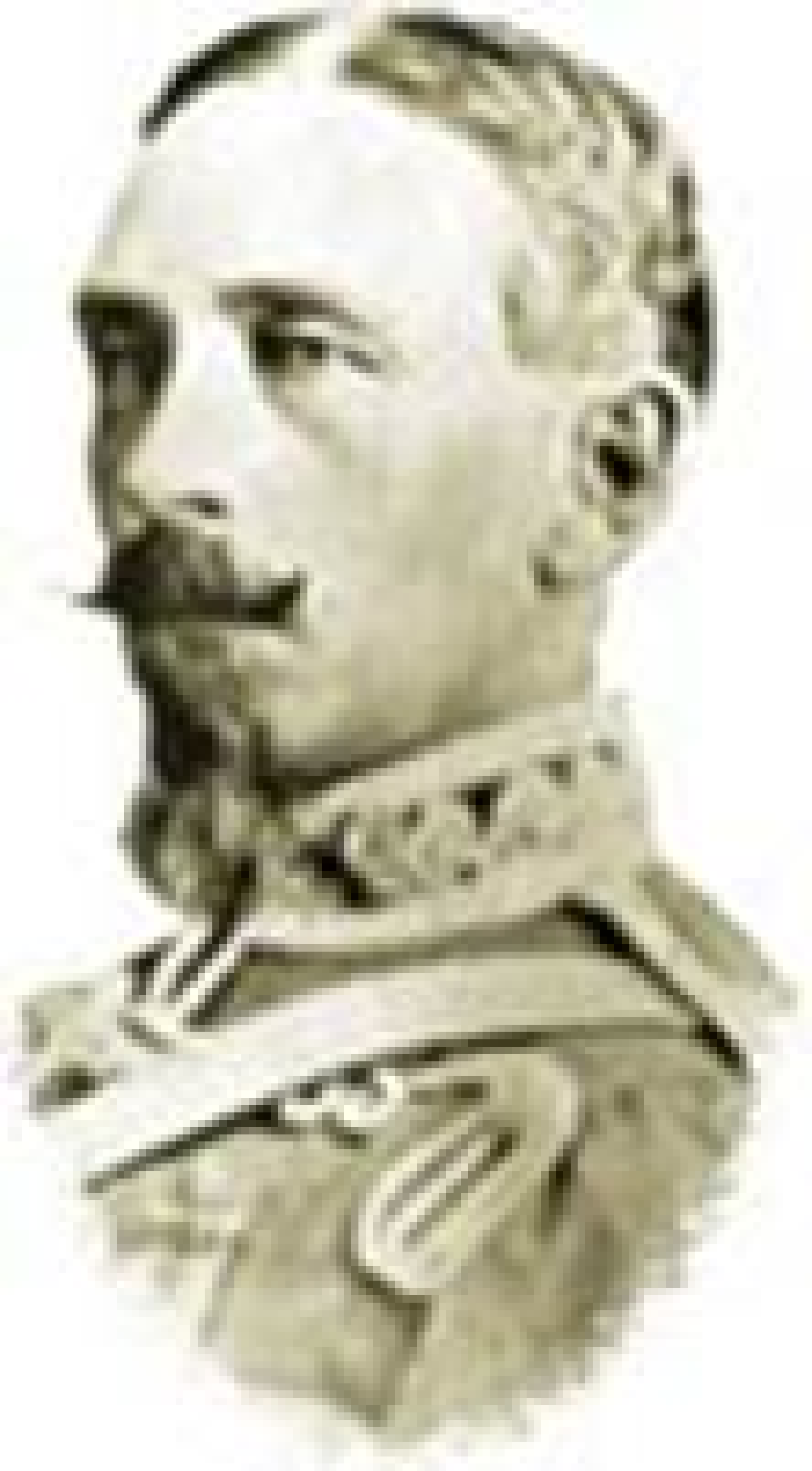 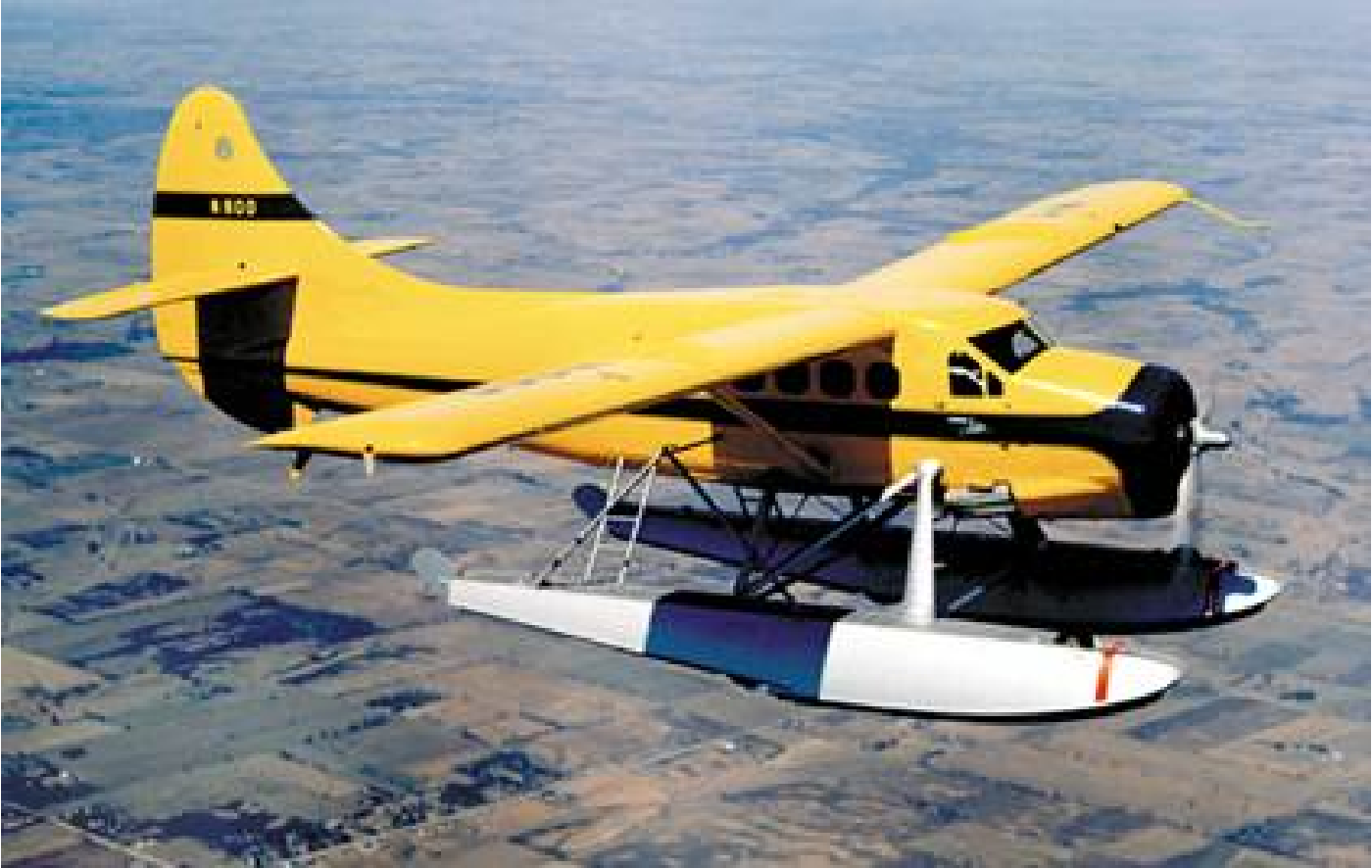 Royal Canadian Mounted Police Air Services began in April 1937. One of the first planes used was the Otter

LEAVE IT TO BEAVER - By Cornie Unger

Rub a dub dub, three men in the tub! Who are these three men and where is the tub? John Diefenbaker (Conservative), Jimmy Gardener (Liberal) and Tommy Douglas (CCF) were the three men who had a dream during the fifties. Their scheme was to build a dam and lake in the dry and barren land of Southwest Saskatchewan.

Louis St. Laurent, the Prime Minister of the day was opposed to the plan. “Why?” he mused, “Would we do this for a few people in Western Canada?” Mr. Diefenbaker, however, had his own agenda. In 1958 Louis could be seen with suitcase in hand and a teardrop in his eye walking down the street in Ottawa looking for employment.

Diefenbaker moved into 24 Sussex Drive. Within days, action was the go word. Earth-moving machines and people with their expertise went to work and built the largest earthen dam known to man. But wait, the big rock near Outlook could not remain in the water because of the danger it presented to water vessels. It would have to go. Dynamite, dynamite and more dynamite blew the rock out of existence. And then, the water flowed in.

It was Ross Thatcher’s government that planned and started the Goodwin Subdivision in the late sixties. Streets were put in as well as power. The department of Natural Resources administered the development. We had option to buy or lease lots. For fifty dollars annually you could lease and seven hundred dollars would buy you a lot. Ernie Wittal built the first cabin, followed by Charlie Seeman, Walter Schellenberg, Harry Voth, Hans Korven, Fred Bolding, Carmen Olsen and Cornie Unger (1971).

Development ground to a halt. The Department appeared to abandon us. Then it happened! We were summoned to a meeting in DNR offices in Swift Current. It was strongly suggested that we organize as a Resort Village with our own Council. This officially occurred April 1, 1981. Ernie Wittal become the first Mayor; Water Schellenberg and Harry Voth were the first councillors and Gail Wilson served as the first secretary.

This writer wishes to be fair, but in reality, when the government moved out, prosperity moved in. The following is a list of accomplishments achieved through efforts make by citizens of the village: Village office, street lights, water system, telephones, community hall, landscaping, store, marina, caretaking staff, golf course, playgrounds, pavement and a social program. The name change from Goodwin Subdivision to Resort Village of Beaver Flat should be mentioned. This came about at the request of farmers and ranchers in this area. They wished to preserve the historical name of Beaver Flat. After thirty-four years, our family still appreciates and enjoys this get away.

If you are wondering where the tub is; it is Diefenbaker Lake.